In response to the growing epidemic of Rx Drug Diversion, Alix devotes a considerable amount of time helping raise awareness of this problem and has presented on various aspects of Drug Diversion to many groups including: The American Society of Medical Association Counsel, The Tennessee Pharmacist’s Association, The University of Tennessee College of Pharmacy, The Tennessee Medical Association, The Chattanooga/Hamilton County Medical Society, The American Health Lawyers Association, The Casualty Actuarial Society, The Cleveland MGMA, The Chattanooga MGMA, Blue Cross Blue Shield of Tennessee, and East Tennessee Children’s Hospital.

Alix has also authored and co-authored several articles on Rx Drug Diversion and has been honored to serve as an invited speaker and moderator at the National Rx Drug Abuse Summit I, II & III. He has also been a guest lecturer at the University Of Miami School Of Medicine on topics such as “HIV & Confidentiality of Records” and “Preparation for Depositions.” 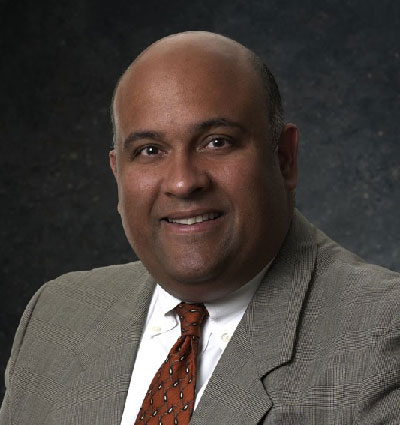